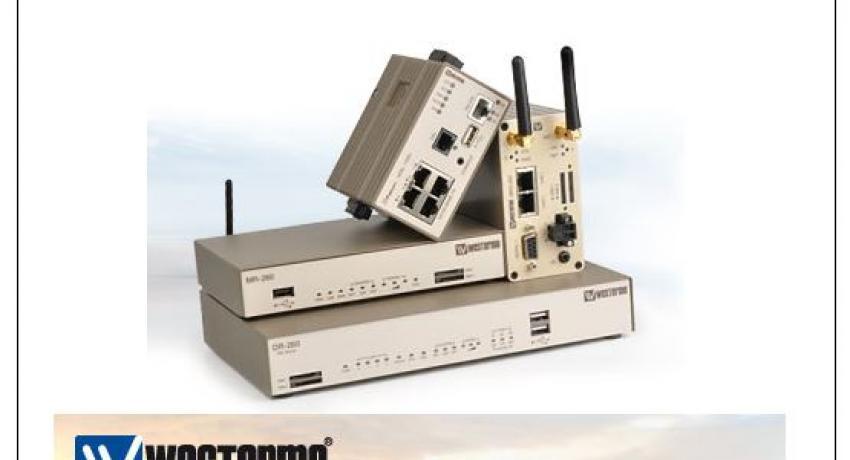 Impact of the Detected Vulnerabilities in Westermo’s Industrial Routers:

According to the details provided by Mandar Jadhav, the impact of the vulnerabilities are quite severe. His revelations show that the attackers could use the vulnerabilities to obtain and use Hard-Coded Cryptographic Keys to decrypt the traffic that is safeguarded by these keys. In such a scenario, the malicious actor may gain administrative privileges further exposing the network systems to specially crafted attacks.

The Westermo’s Industrial Routers are also vulnerable to Cross Site Request Forgery which can cause undesired network breaches. In such a scenario a user might be misled to an infected website which has an interface that looks just like the device web management interface. Now this would allow the malicious actor to perform any changes to the system controls with the same privileges as the authenticated user.

There is no doubt that the vulnerabilities that the Westermo’s industrial routers are exposed to have a severe impact on the security of the networks of critical sectors. Taking this into consideration the NCCIC/ICS-CERT recommends that users reduce exposure of control system devices to the rest of the industrial networks and the internet.

It is also recommended that the best practices must be taken into consideration when remote access is required. The secure methods include usage of virtual private networks (VPNs) while accessing systems remotely. However, while using VPNs for remote access one must not ignore the fact that they are updated to the most current version available.

Westermo, the creators of the affected industrial routers have also recommended its esteemed users to update their router firmware to version 1.7.7.0, which can be found here.